Cundall Farms Metropolitan District is comprised of the Trailside Community as well as the Trailside Patio Homes.  This District operates very similarly to an HOA in that it manages certain aspects of the community and has a Board of Directors to govern the affairs of the District.

Call for Nominations will be posted between 75-100 days before
the next regular election. 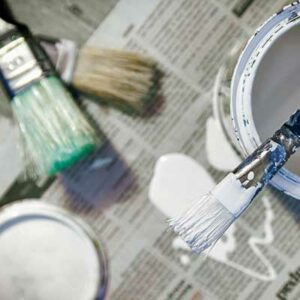 Making a change? Get the information you need to know first. 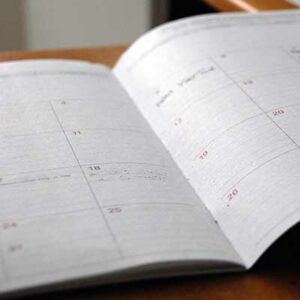 Stay up to date on the latest events in the Cundall Farms Community.